Hello, Mr. Robot. Tell me about the interaction between humans and algorithms 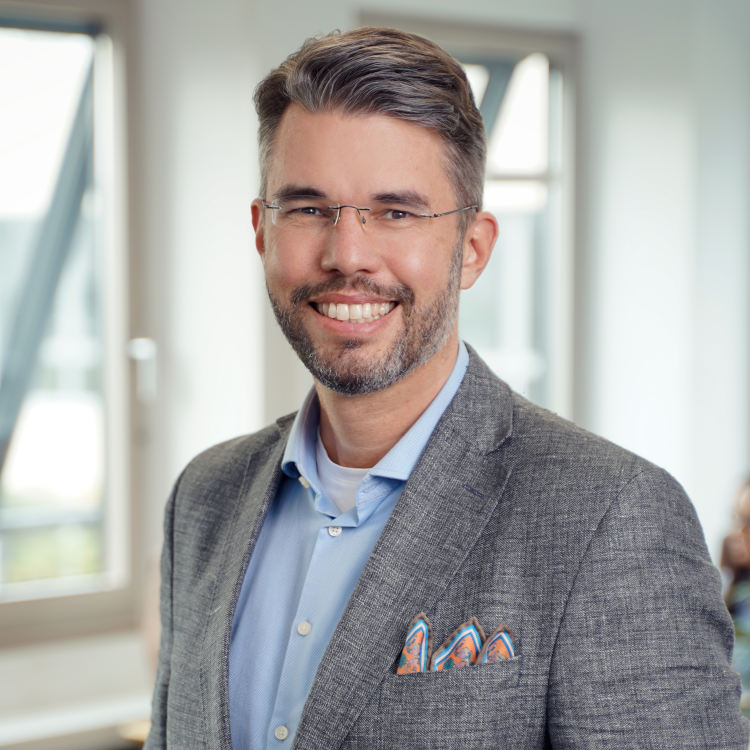 Tell me about the interaction between humans and algorithms.

Many of those leaning towards the Satan side argue that Google’s filter algorithm puts an end to people’s free will by deciding what they see and what not. That’s somewhat true – but it’s also nothing new. Editors and publishers have filtered and channelled information since before Gutenberg invented letterpress printing half a millennium ago. Today, this job is predominantly done by Google’s and Instagram’s most important employee who doesn’t even need a desk: Mr. Robot.

Mr. Robot combines the editorial instinct and experience of humans by formalizing and coding them into mathematical equations of ranking algorithms, takes into account thousands of parameters, works 24/7 at exponential speed – and gets better at his job the longer he works. We could complain about biased search results and weird timeline posts but have to admit that these filters are impressively effective, even with today’s five billion internet pages. 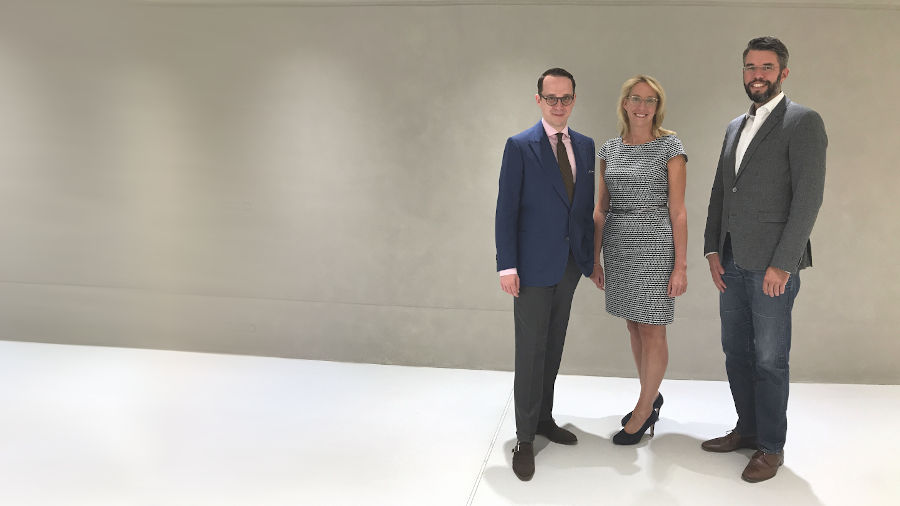 As a result, many communicators experience a sudden absence of personal relationships which otherwise play a substantial role in our jobs. There is no lunch meeting with Mr. Robot in that cozy downtown restaurant. Instead, Mr. Robot is working on the replacement of those of us who are not able to keep pace. No hard feelings, it’s just business – and it’s a call to learn how these algorithms work and how we can influence them.

Former Telekom CEO René Obermann mentioned during his keynote at this year’s German Business Book Award ceremony in Frankfurt that “nothing in the value chain remains analogue”. That is particularly true for communications and marketing. Tremendous progress in deep learning allows a new generation of bots to take over large parts of our traditional domain.

Think about content generation. Low-complexity topics like sports or weather news can already be crafted by bots. To check the resonance with their readers, Swedish media house MittMedia performed a survey: 68% did not even notice that the article they had just read was written by an algorithm. Those articles had an increased credibility, but a decreased readability. People had more trust in algorithms than in journalists – but human-created content did engage better.

So Mr. Robot might turn out not to be a rival for our jobs after all – but a white knight rescuing us from dull and repetitive tasks. Just imagine a world where communicators and marketers can channel their entire creative energy into projects that move the needle instead of getting bogged down by standardizable stuff. There might be a reason why press releases have never won a Pulitzer Prize.

In our previous article, we wrote about the democratization and fragmentation of the communication landscape. A world where rising complexity leads to the fundamental struggle to create relevance. Again, Mr. Robot might be the key to solving this dilemma. He could even help us to become more creative.

As communication channels have become digital, they now enable us to understand who our stakeholders are, what they want and, most notably, how our work is affecting them. In fact, we have never been in a better position to make informed decisions on the relevance of our content, fast learning cycles included.

But do not underestimate the exponential evolution of technology: Creativity might not remain the human prerogative forever, ushering us into a debate on the ethics of human-machine interactions. We will definitely need to question our own behavioural patterns.

“It is a capital mistake to theorize before one has data. Insensibly one begins to twist facts to suit theories, instead of theories to suit facts.” No, not another Bezos/Jobs/Zuckerberg quote. This one is actually as old as the second industrial revolution when railroads and telegraphs started to connect mankind. Arthur Conan Doyle seems to have described something fundamental that is still valid amidst the fourth industrial revolution.

Just like Mr. Robot could be our rescue from boring tasks, the trend towards data-driven decision making could point us down a path to more rational, transparent decisions in corporate settings. That sounds promising to some, while the change-averse cringe at the thought of all this new transparency.

Like in all other business functions, digital data has made the added value of communications increasingly measurable. That might cause some uncomfortable questions and perhaps even some shifting of resources but, if used well, can also quantify our license to operate and demonstrate our impact.

Digitalization in communications requires a complete shift of skill- and mindset. If journalists and advertisers used to be the role models of the past, the future of our profession might be determined by the data-savvy creatives.

The realistic part of us acknowledges that there’s quite some way to go for many of us. The optimistic part believes that a proper change management approach – ironically still the least digital area of our profession (somebody here to change that?) – will help us to get there.

The conflict we need to resolve is the one between experience-driven intuition and information-infused rationality. And the three of us are convinced that those who are able to find the right balance between the two will ultimately succeed. Or, as Hans Rosling wrote in his eye-opening book Factfulness:

Read in the last part of our four-part series some thoughts on trust in an era of information overflow and fake friendship. 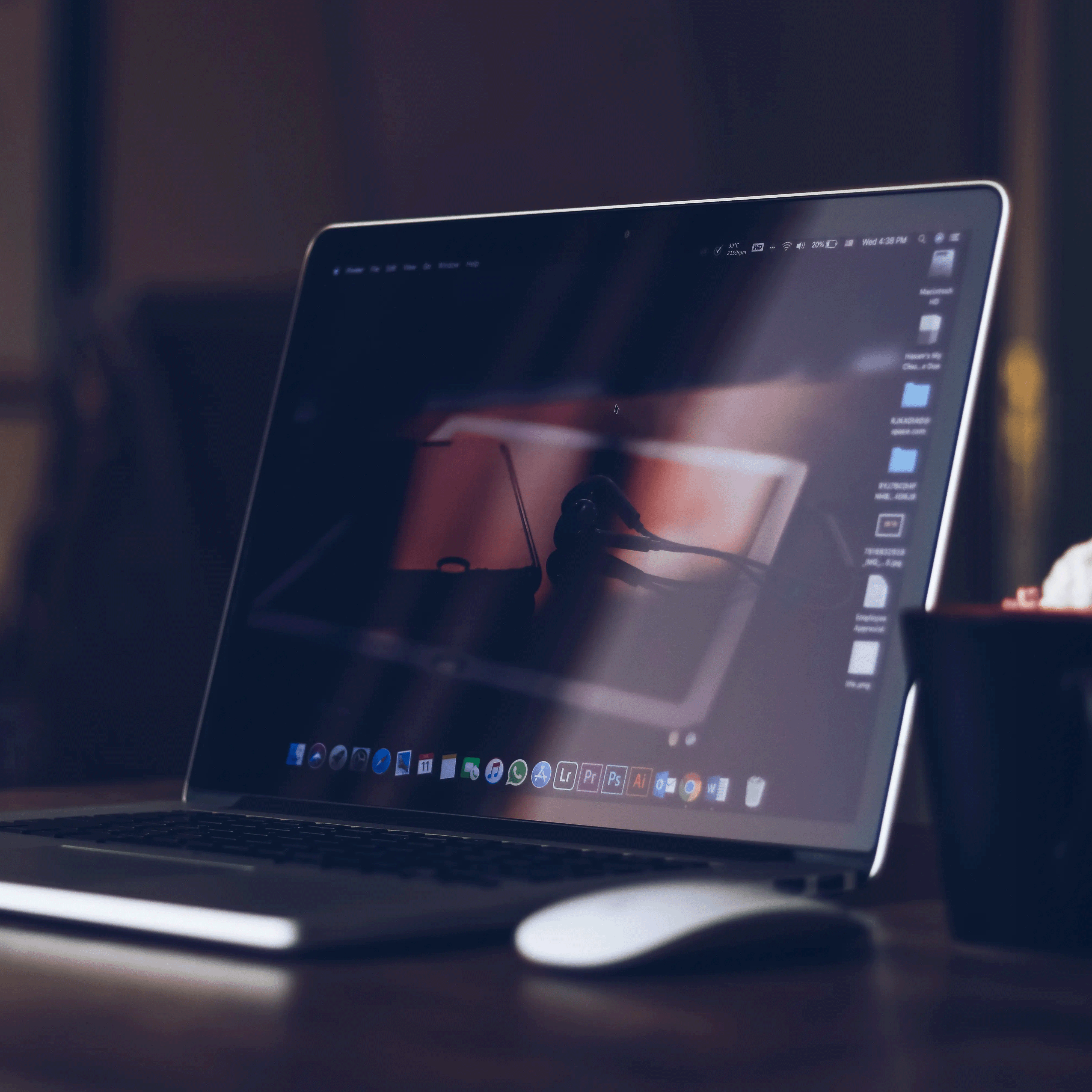 One of 20 Faces of Digital Transformation

The PRReport asked me for an interview. Being a mechanical engineer by education I am probably the exotic in corporate comms… 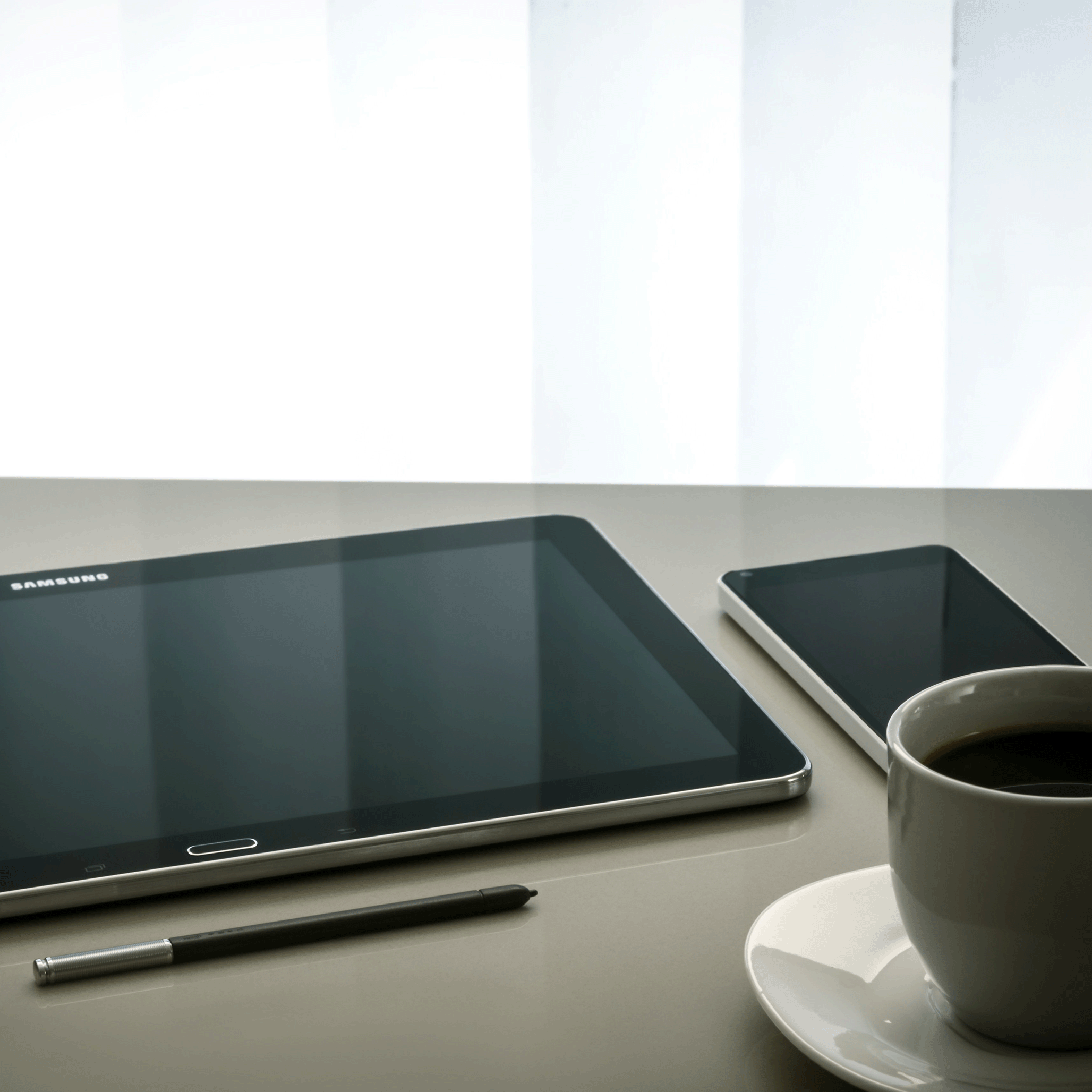 A revolution that might flush away old certainties in communications and marketing, turning the very nature of our profession upside down. 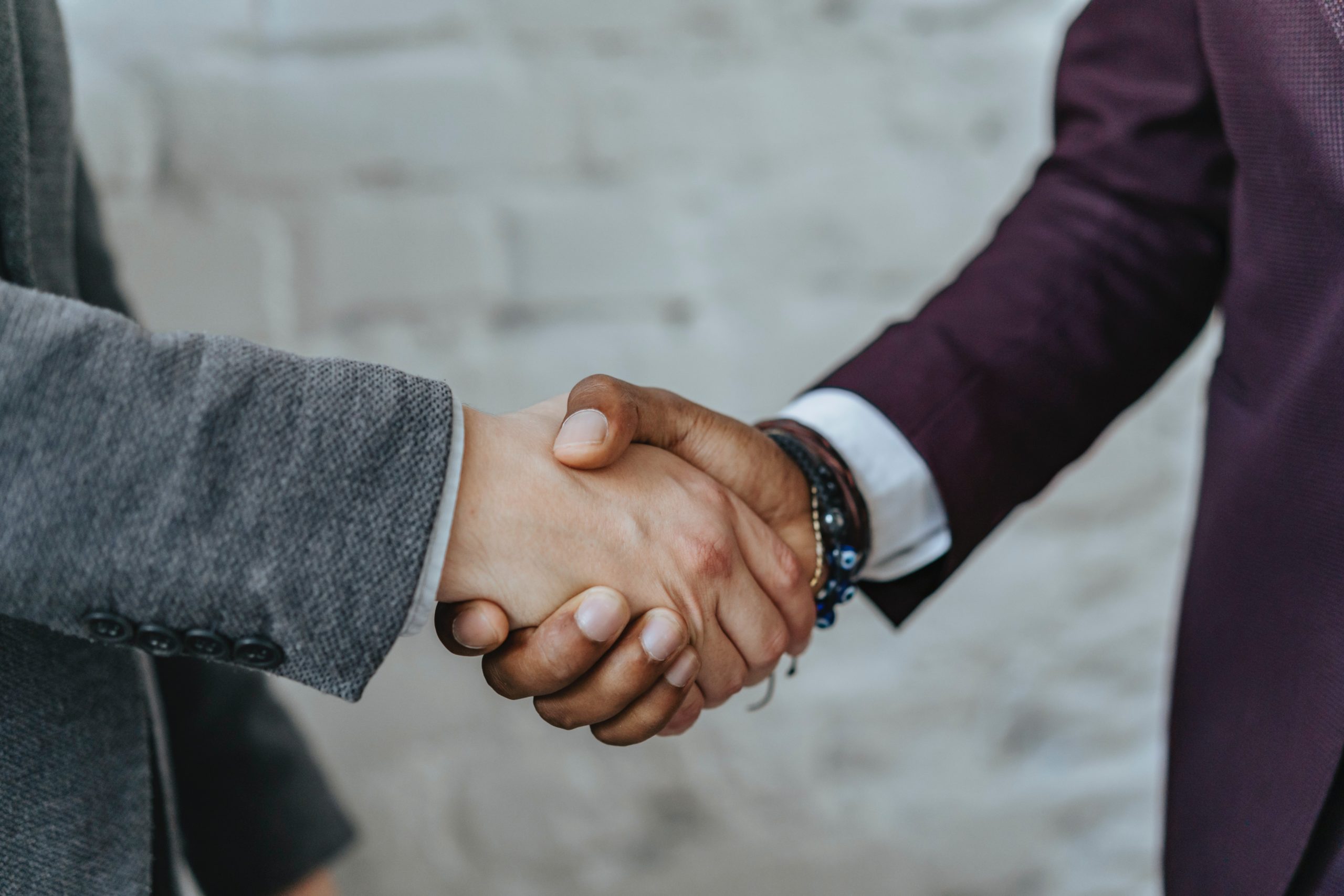 A new deal for communications

Brands and individuals are constantly feeding the beast by producing and sharing overwhelming amounts of content every second.